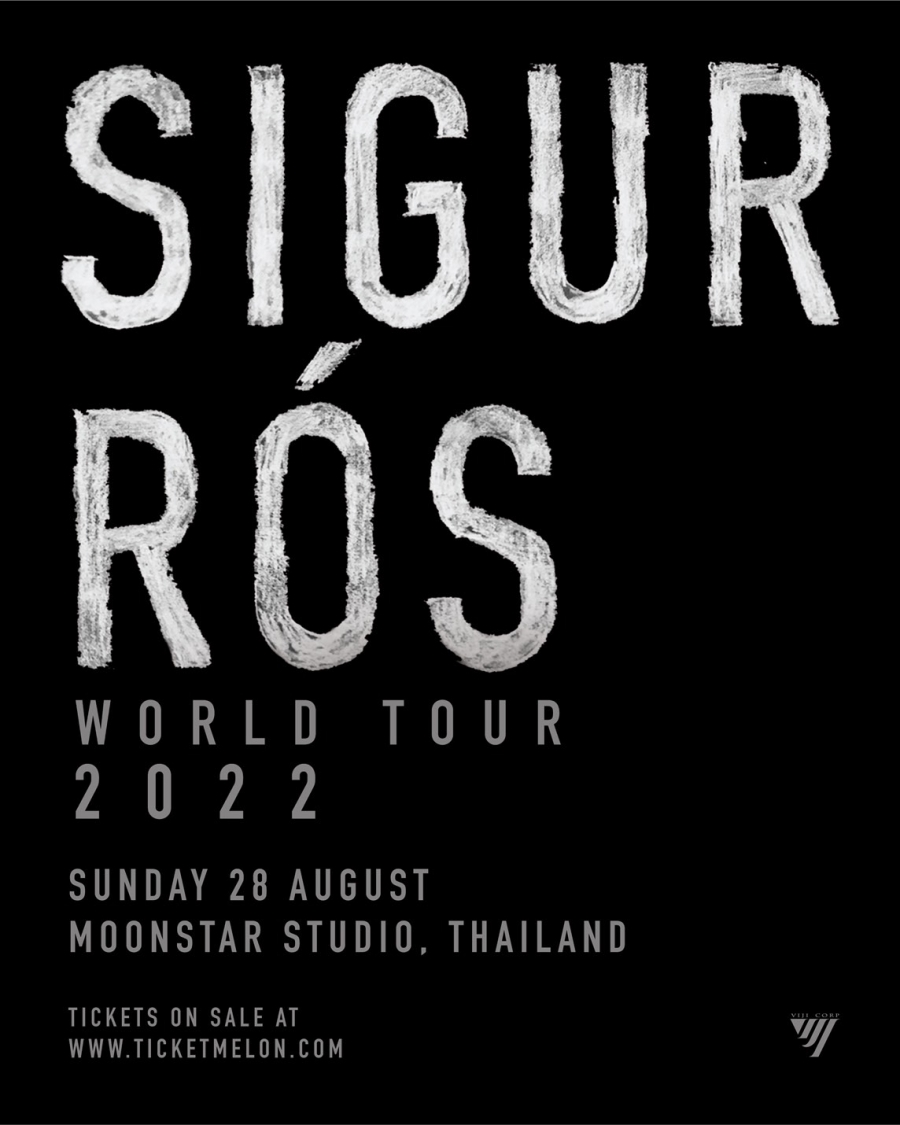 ANNOUNCE THAILAND AS THE LAST DESTINATION OF THEIR WORLD TOUR

Sigur Rós today announce the Asia tour of an extensive world tour, their first in nearly five years, taking in Bangkok,Thailand for the first time on Sunday 28th August 2022 at Moonstar Studio.

The band are in the process of writing and recording their first new studio album since 2013’s Kveikur and will air new songs at the shows, alongside material drawn from their acclaimed 25-year discography. Sigur Rós founding members Jónsi and Georg Holm are joined in the studio and on tour by former member Kjartan Sveinsson, who rejoins the band almost a decade after stepping away to focus on other projects.

Sigur Rós are one of the most successful bands of recent times and one of Iceland’s most successful acts of all time, with six number ones in their home country and a trio of Platinum albums globally. In the years since Kveikur, the band launched the ‘Liminal’ soundbaths and endless playlists, built around blissed-out re-imaginings of moments from Sigur Rós’s catalog both familiar and obscure. In 2020 they released the almost mythical ‘lost’ recordings Odin’s Raven Magic, an orchestral album originally made nearly two decades prior. The band have also reissued their albums Agætis Byrjun, Takk, ( ), Með suð i eyrum við spilum endalaust and Valtari on their own label, Krunk. Alongside this, frontman Jónsi has released two solo albums, Shiver, featuring contributions from A. G. Cook, Robyn, and Liz Fraser, and the surprise album, Obsidian, which coincided with his solo art exhibition at the Tanya Bonakdar Gallery in New York City. 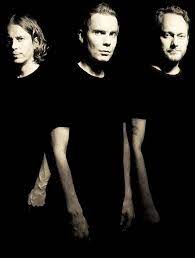 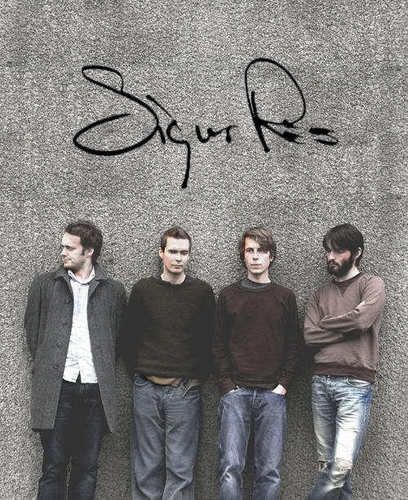 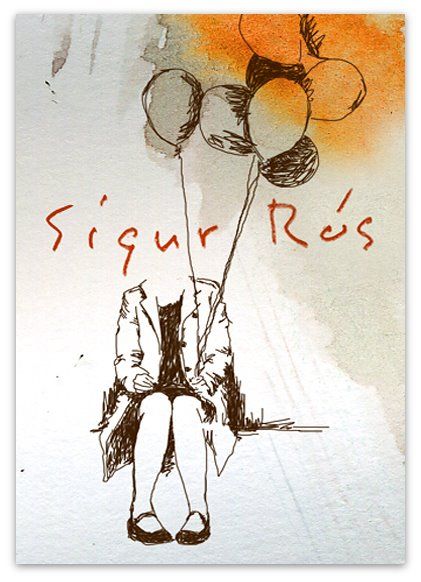